Jimmy Fallon’s recent DYI comedy sketch on his Tonight Show featuring the original cover of Ohashi’s book Do-It-Yourself Shiatsu, published in 1976 (and still in print), got us thinking about Ohashi’s dear friend, the ballet dancer Ivan Nagy. One of the great names in the dance world, Mr. Nagy was on the original cover of DIY Shiatsu spoofed by Mr. Fallon. 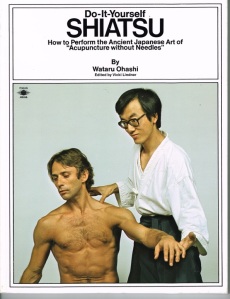 Ohashi first met the charismatic ‘danseur noble’ of the ballet world, Ivan Nagy, a few years earlier in Washington DC. At that time, Mr. Nagy, principal dancer of the American Ballet Theatre company, was receiving global admiration for his regal and gallant style, generating many cherished partnerships with most of the celebrated ballerinas of the time, including Margot Fonteyn and Natalia Makarova. Silver medalist of the 1965 International Ballet Competition at Varna, Bulgaria, Nagy first appeared in the US as guest artist for the National Ballet of Washington in 1966. From there, he danced with New York City Ballet before joining the American Ballet Theatre in 1968, where he remained for a decade.

In October 1972, Ohashi was working at the Watergate Health Club in Washington DC. Mr. Nagy and the American Ballet Theatre company were staying at the Watergate Hotel while in performance at the Kennedy Center. Ohashi gave such memorable treatments to the entire dance company, that soon his practice was in demand throughout the dance world. 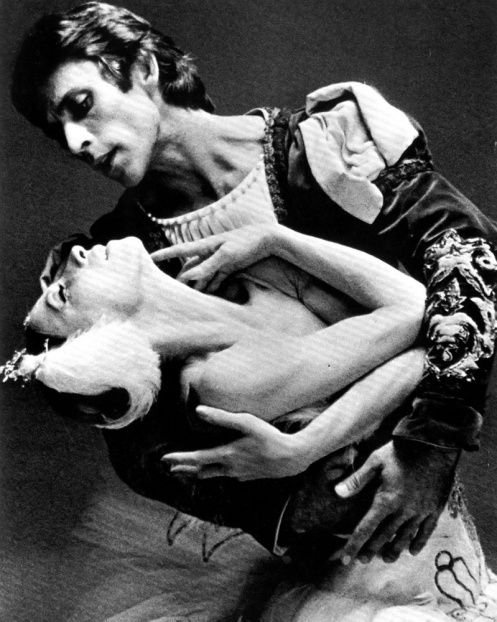 One year later, Ohashi had moved to New York City, organizing the Shiatsu Education Center of America on 55th Street in Midtown Manhattan, the forerunner of the Ohashi Institute. One day he received an emergency call from the dancer. While in rehearsal at the Lincoln Center for the Performing Arts, Ivan Nagy had injured himself and was in a great deal of pain. His scheduled performances with the famous ballerina Carla Fracci were in jeopardy. Ivan asked Ohashi to please come and give him treatment to relieve his pain. Ohashi grabbed his bag, and hailed a cab to ride the 10 blocks uptown. 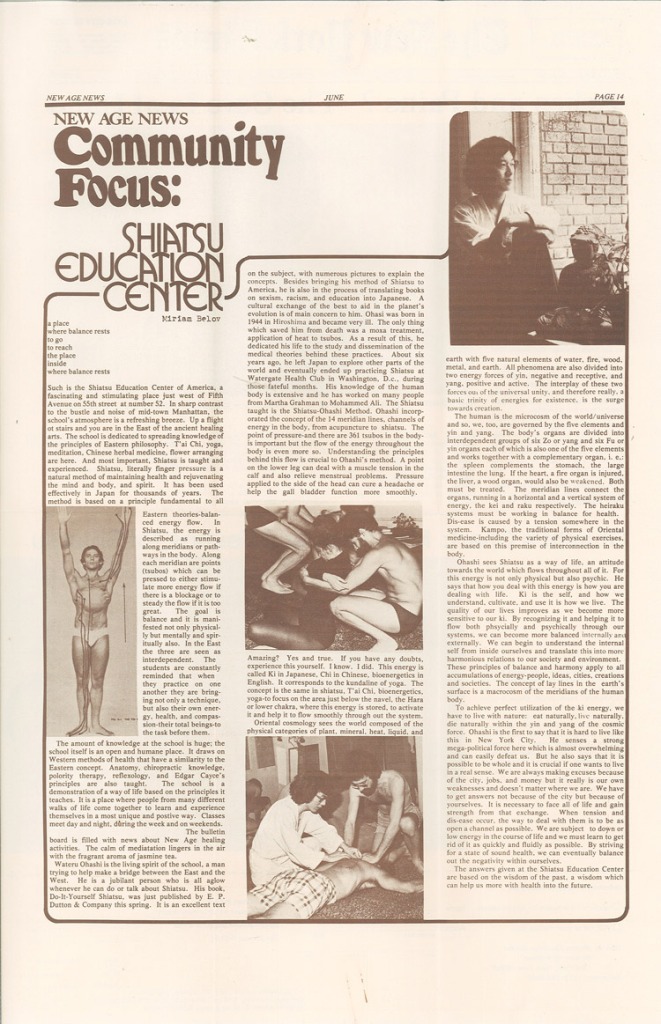 With Ohashi’s successful treatment of his acute pain and muscular fatigue, within 24 hours the beloved dancer was back live on stage performing with the dreamy elegance and the phenomenal style that so many of Nagy’s partners adored. During that evening’s performance, Ivan Nagy received a 20-minute long standing ovation. 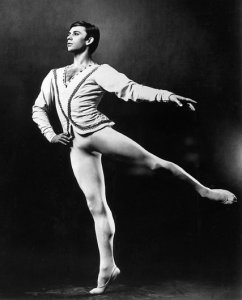 Grateful for Ohashi’s therapeutic proficiency, Nagy insisted that Ohashi had saved his career. He asked, “Ohashi, what can I do for you in return?” Ohashi replied, “Ivan, my new book is coming out soon. Will you be the model for my meridian charts?” Nagy agreed. He was the model for the 18 meridian charts and appeared on the book’s original cover. Recently Ohashi remarked, “The contents of my book, Do-It-Yourself Shiatsu were ‘mediocre,’ but Mr. Nagy’s body was so beautiful that the book became a smash hit. You see everybody thought they could have a body like his if they bought my book.” 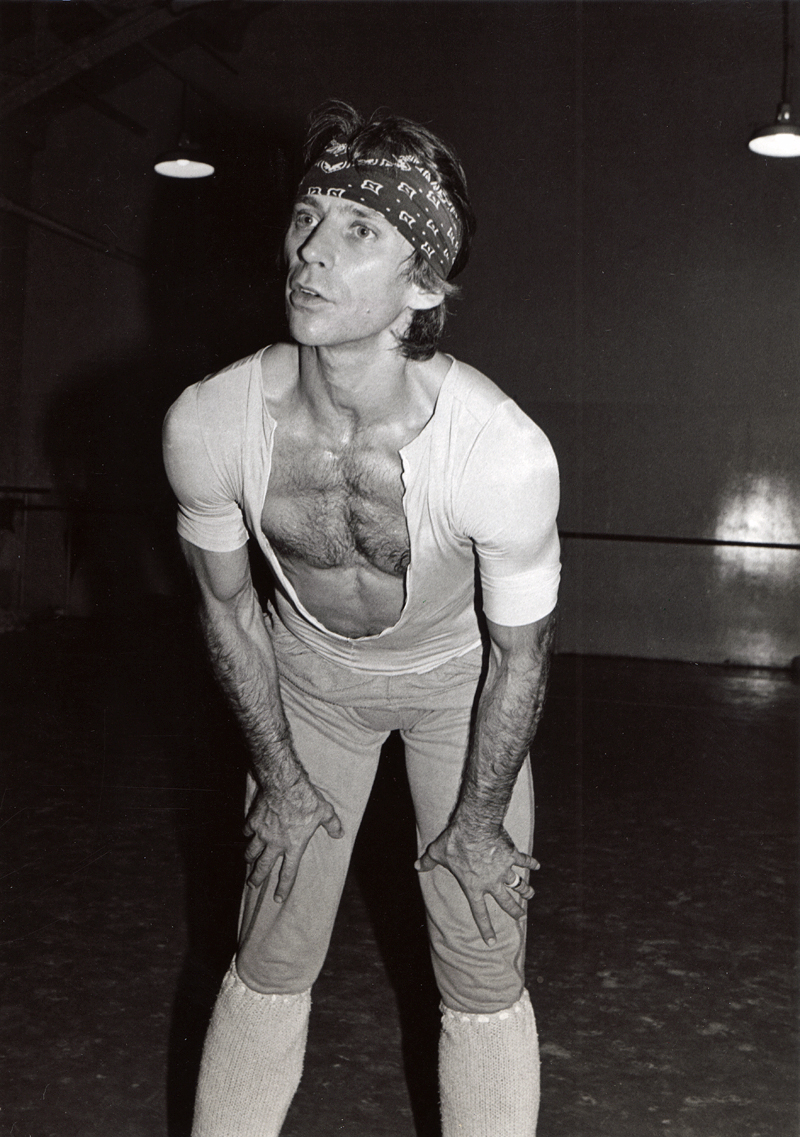 Both of their careers flourished and some years later after Nagy retired, he would complain to Ohashi that when people stopped him on the street, they asked him if he was the guy in Do-It-Yourself Shiatsu. “Ohashi, I am a world famous dancer but people only know me for your book.” Ivan Nagy died February 22, 2014 in Budapest. He was 70. 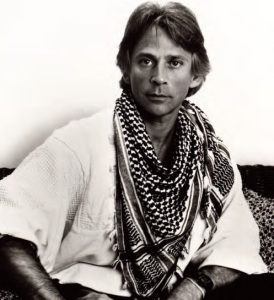